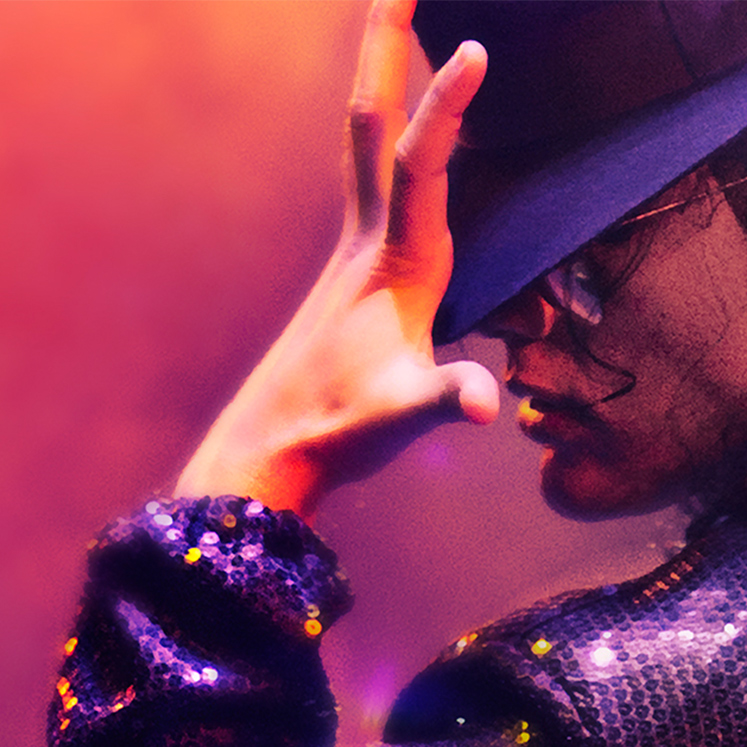 FOREVER: KING OF POP is the only show in the world endorsed by the Jackson Family. It is an emotional and deep intense journey through Michael Jackson’s greatest hits,.

With over tan 700.000 spectators and after touring internationally in countries such us MEXICO, FRANCE, GERMANY, POLAND, RUSSIA, SPAIN or PORTUGAL, FOREVER will delight The King of Pop lovers.

Michael Jackson left a legacy not only musical but philosophy of life that 10 years later remains in force.

An awarded staging, stunning audio-visual design, the best voices, musicians, dancers, hip-hop artists and effects that will surprise Michael’s fans; FOREVER: KING OF POP is a unique opportunity to enjoy one of the most successful shows of the year.

The King of Pop is still alive and you will enjoy him more than ever if you take this ride with us.

‘The show is too good to be true. I seemed to see Michael there…’

‘Is not only his talent and his music, on stage, but also his heart.

‘The show is great, everyone did a wonderful work.’ 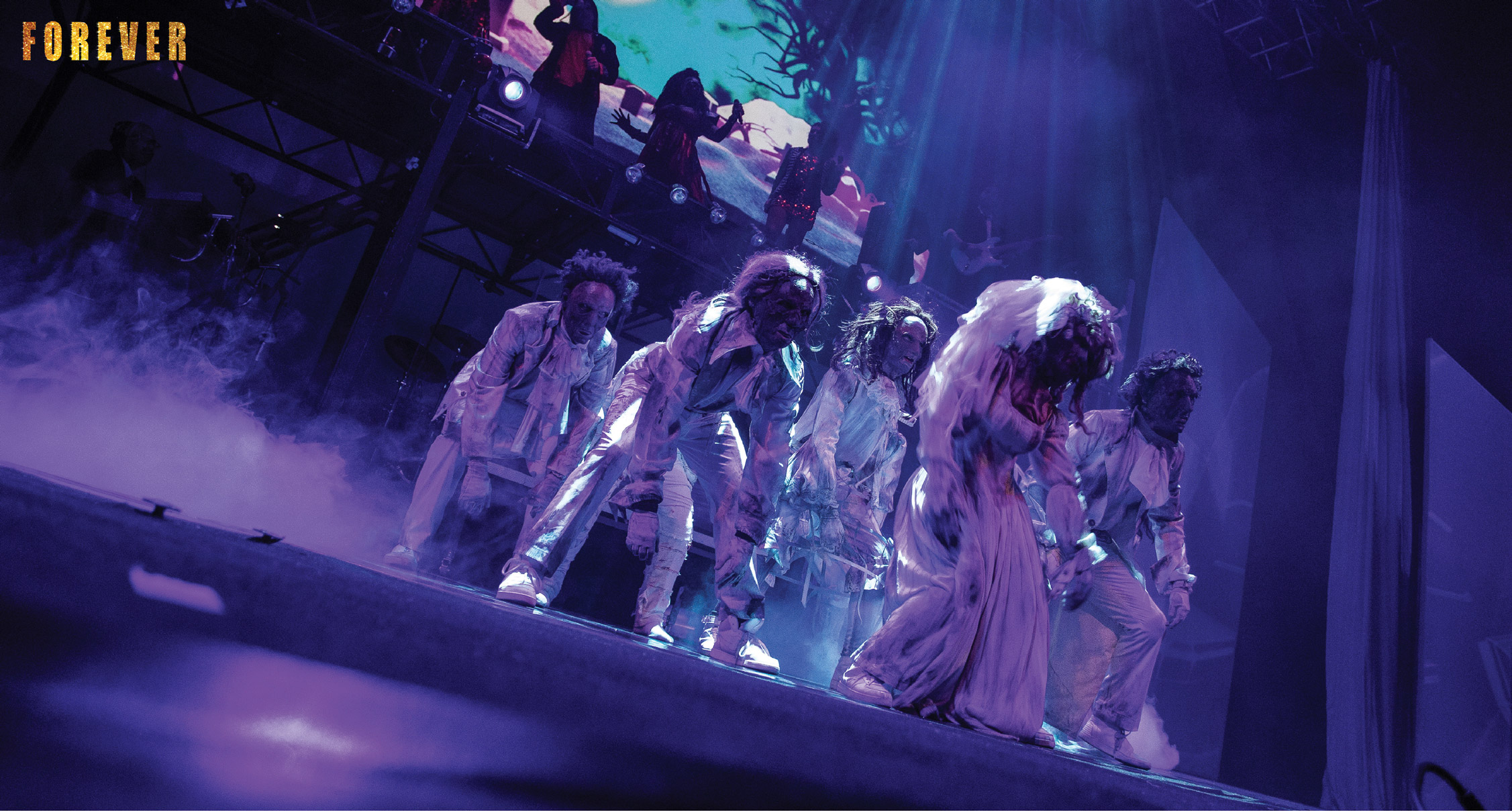 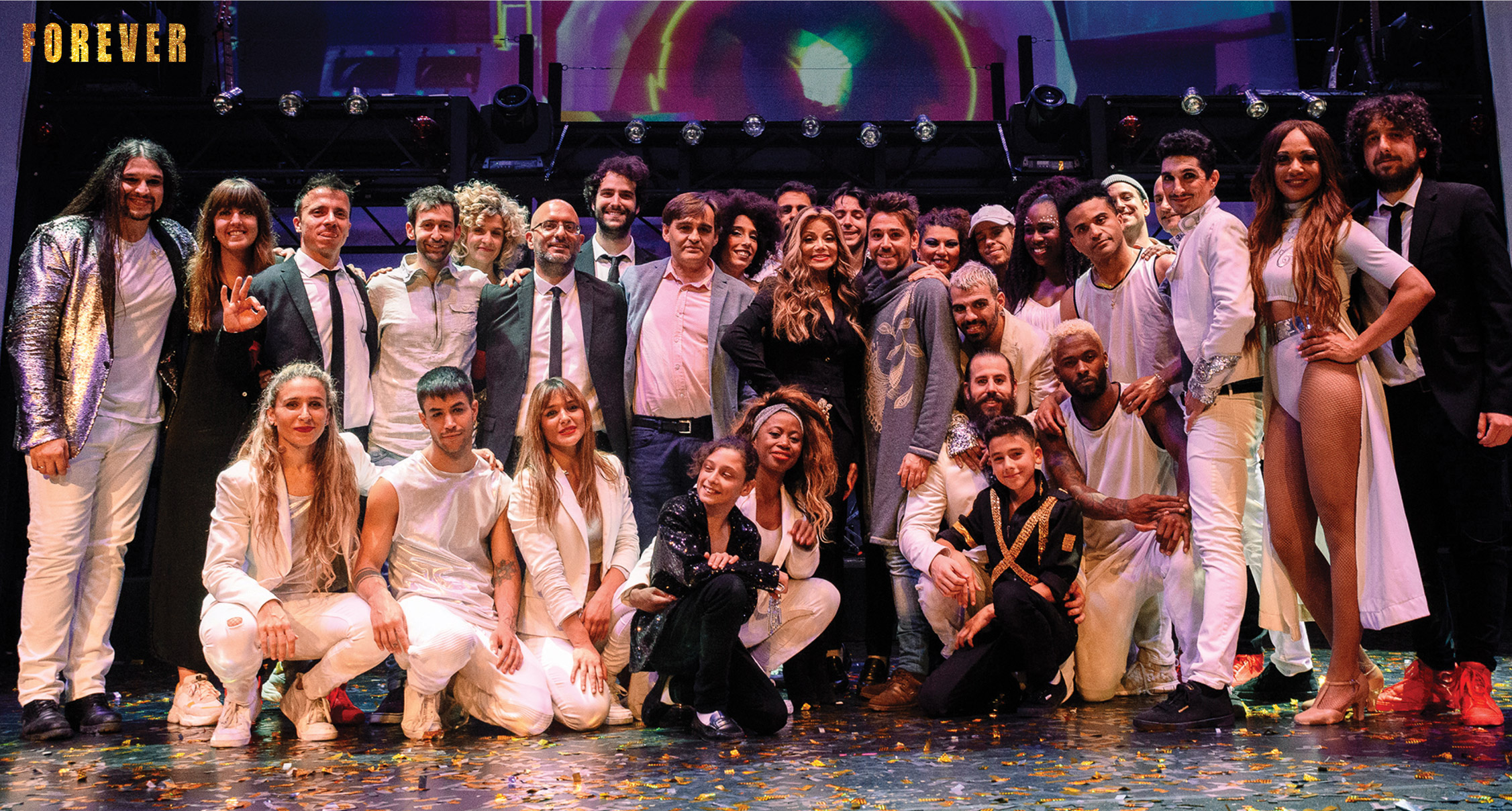 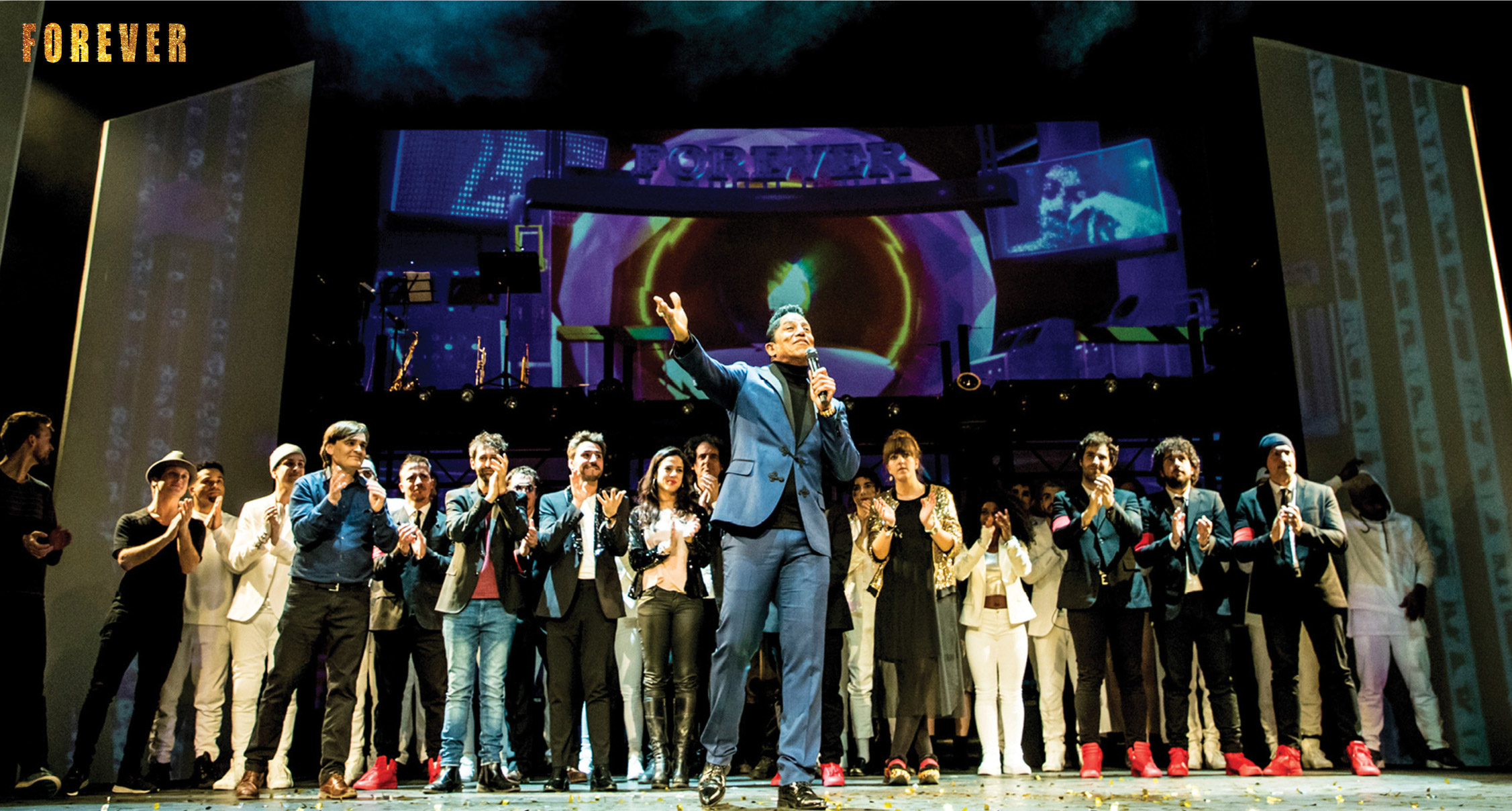 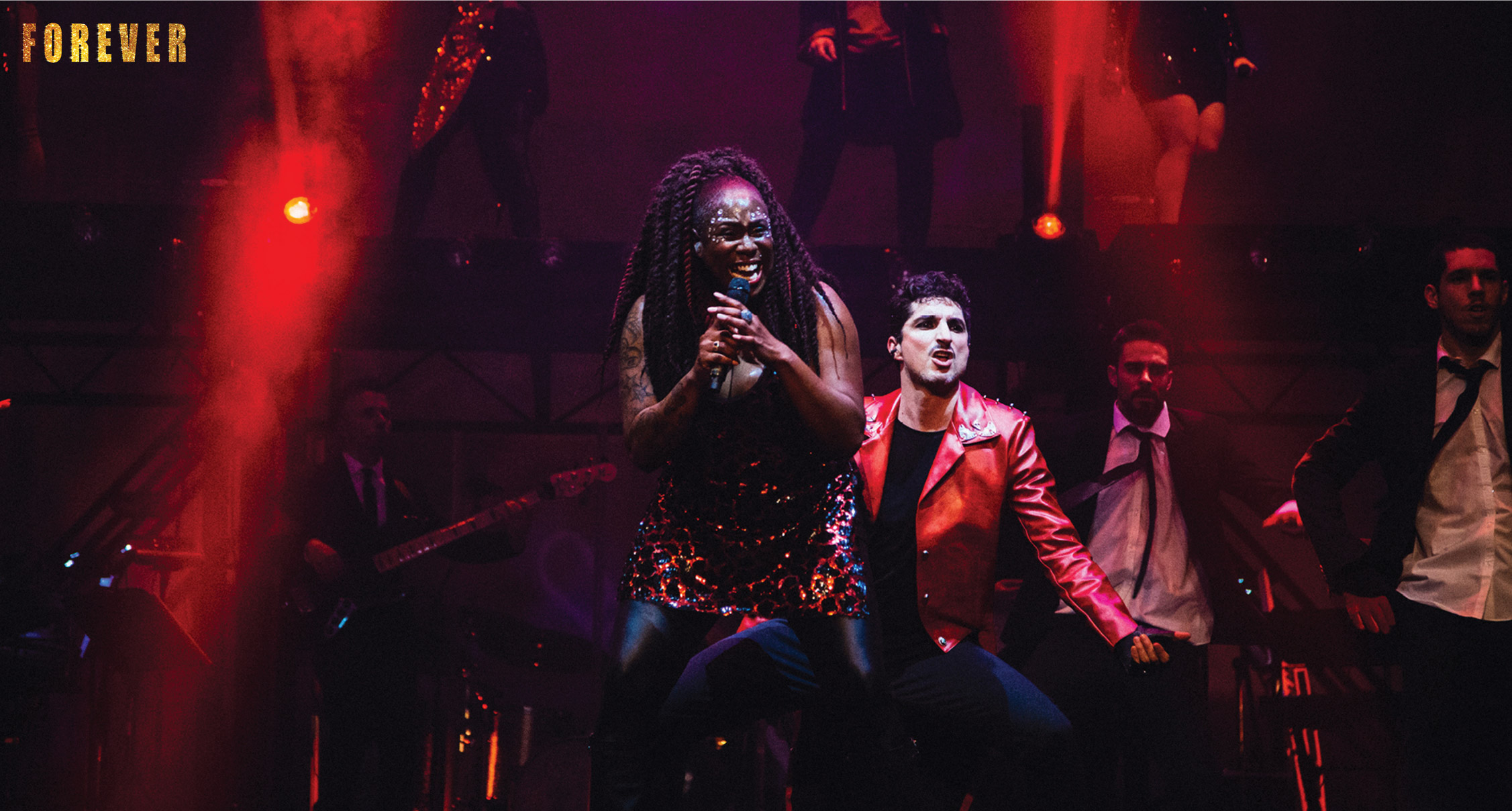 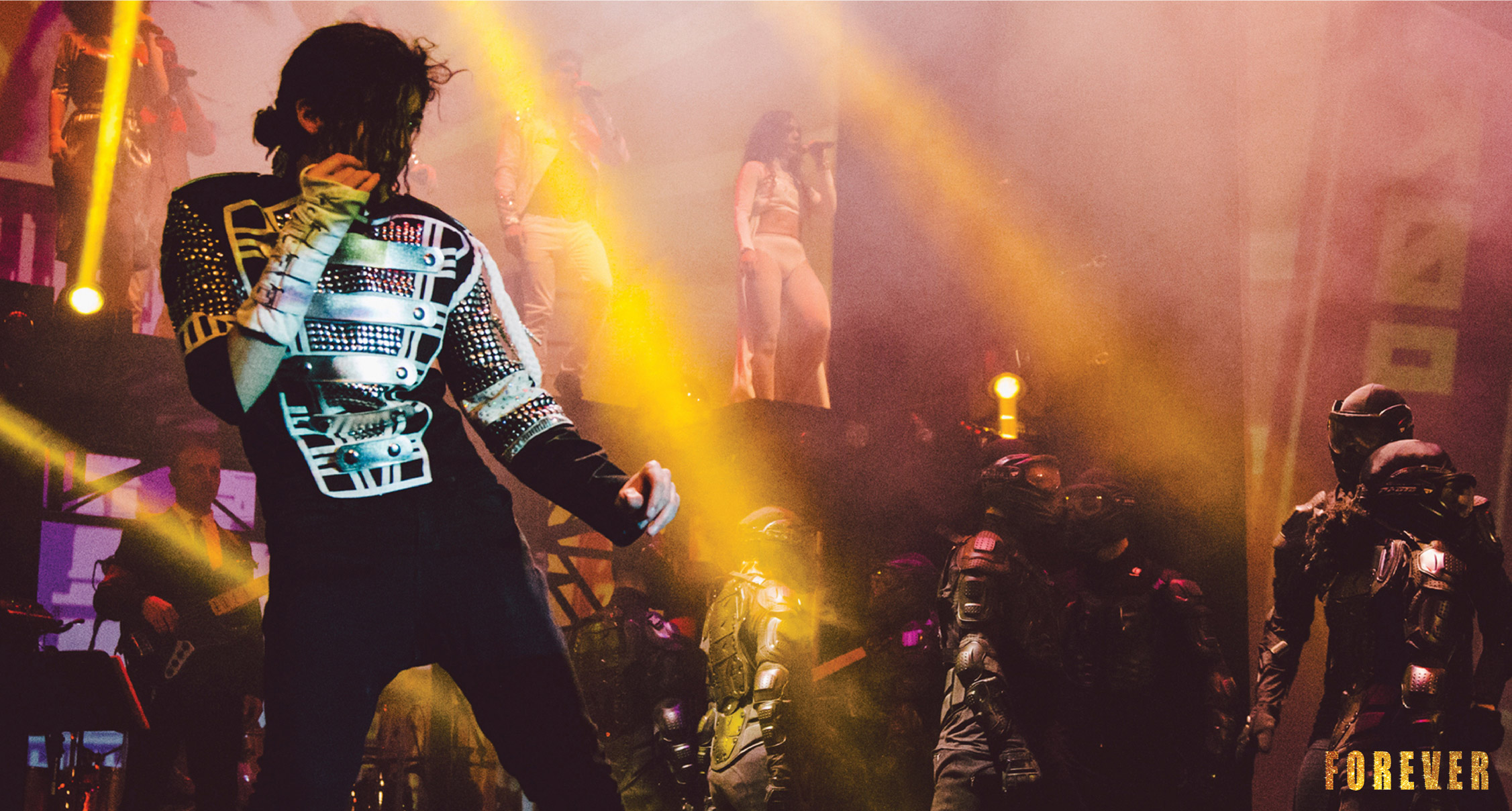 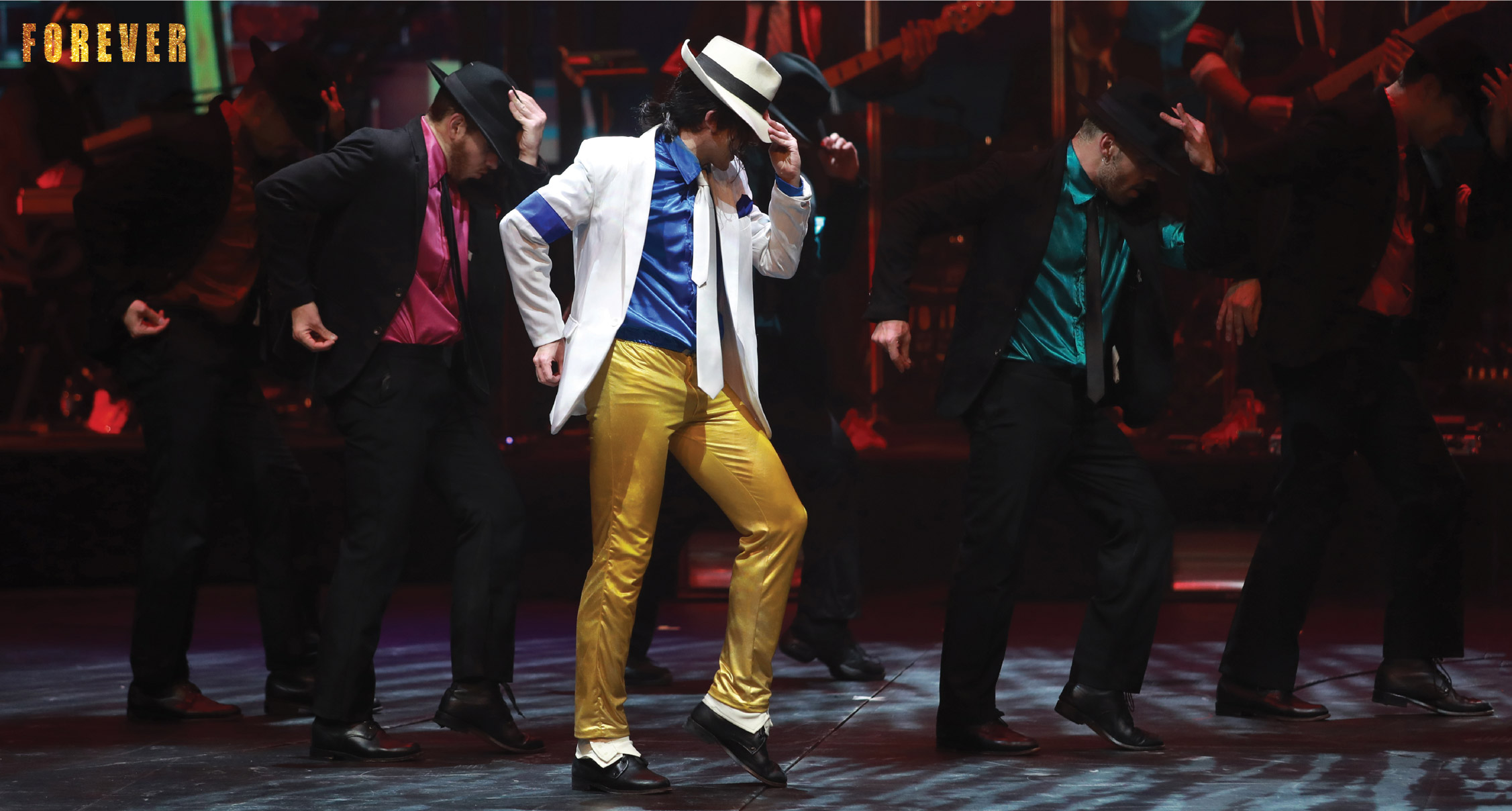 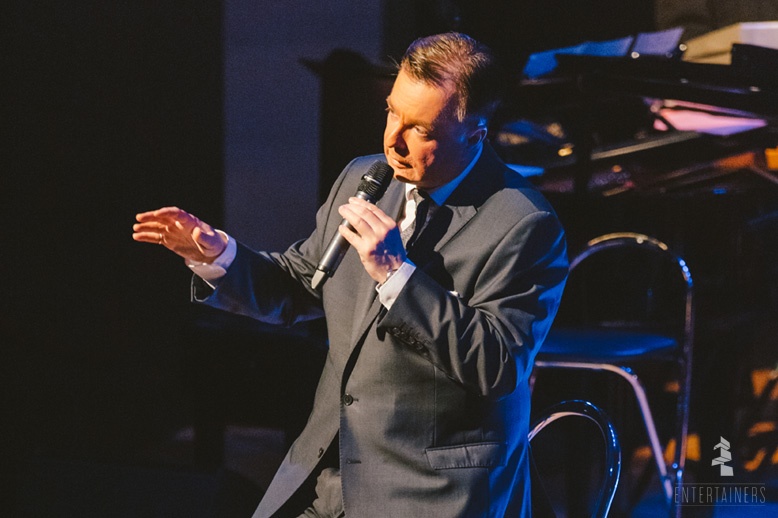 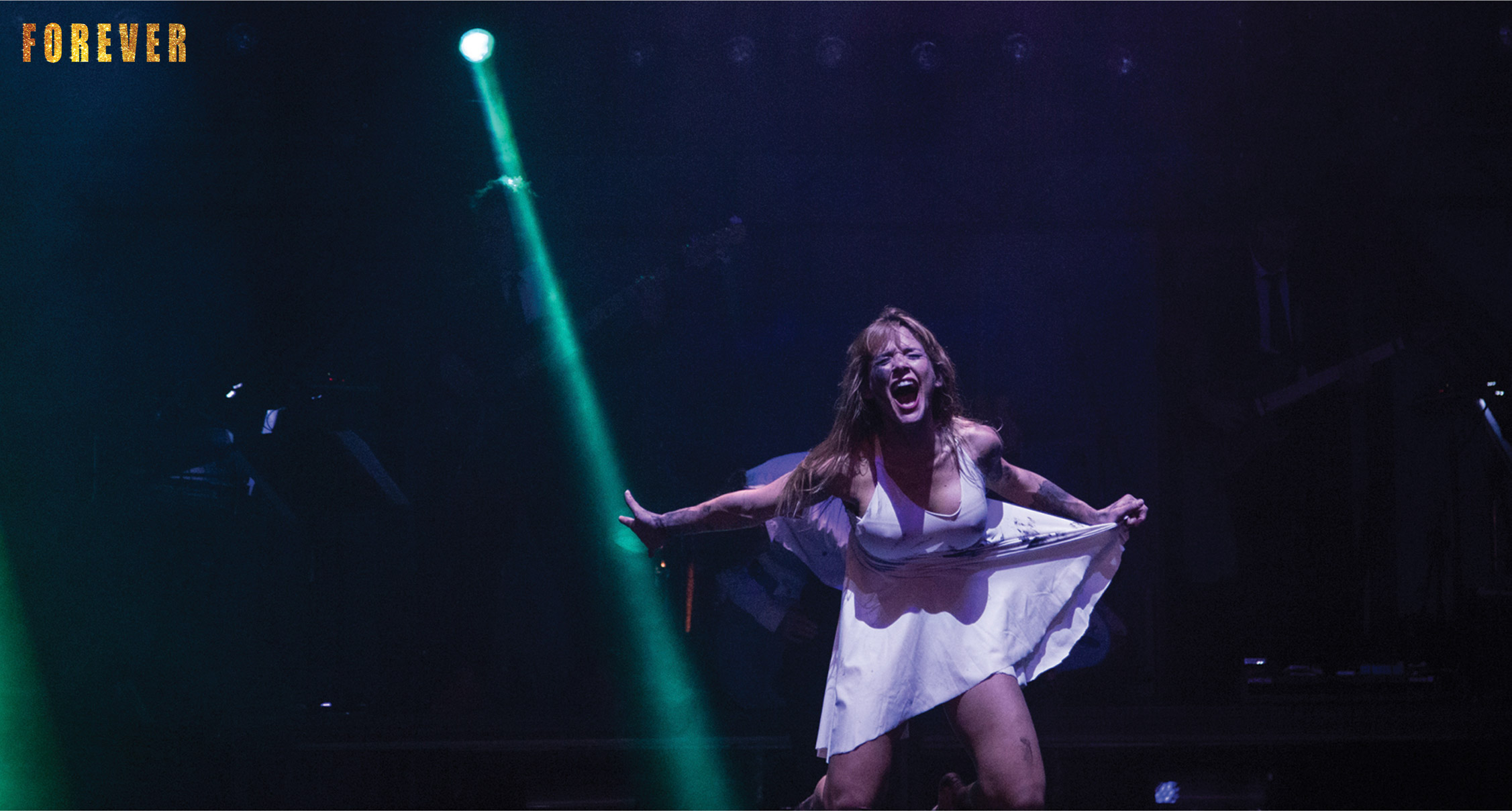 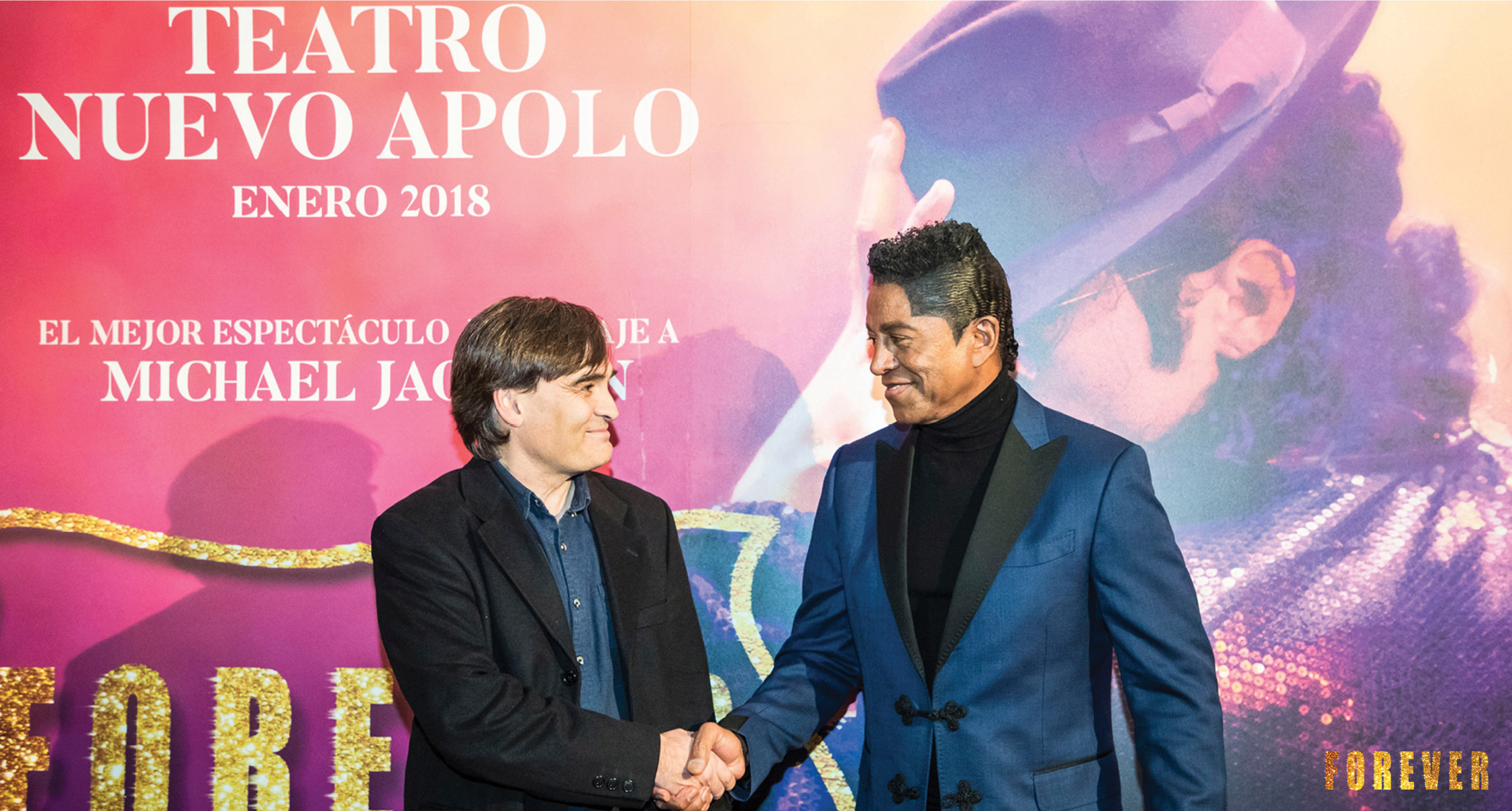 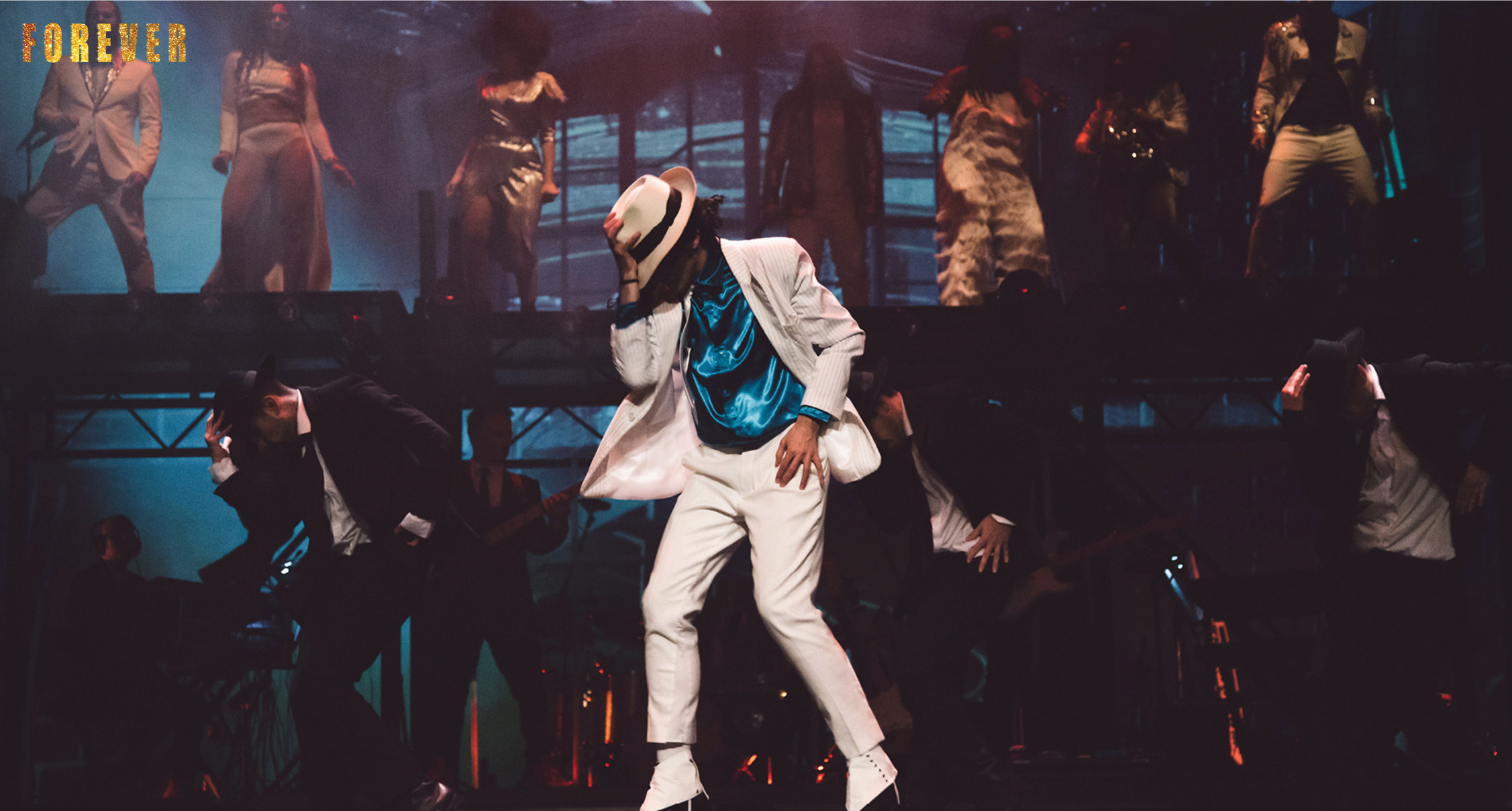 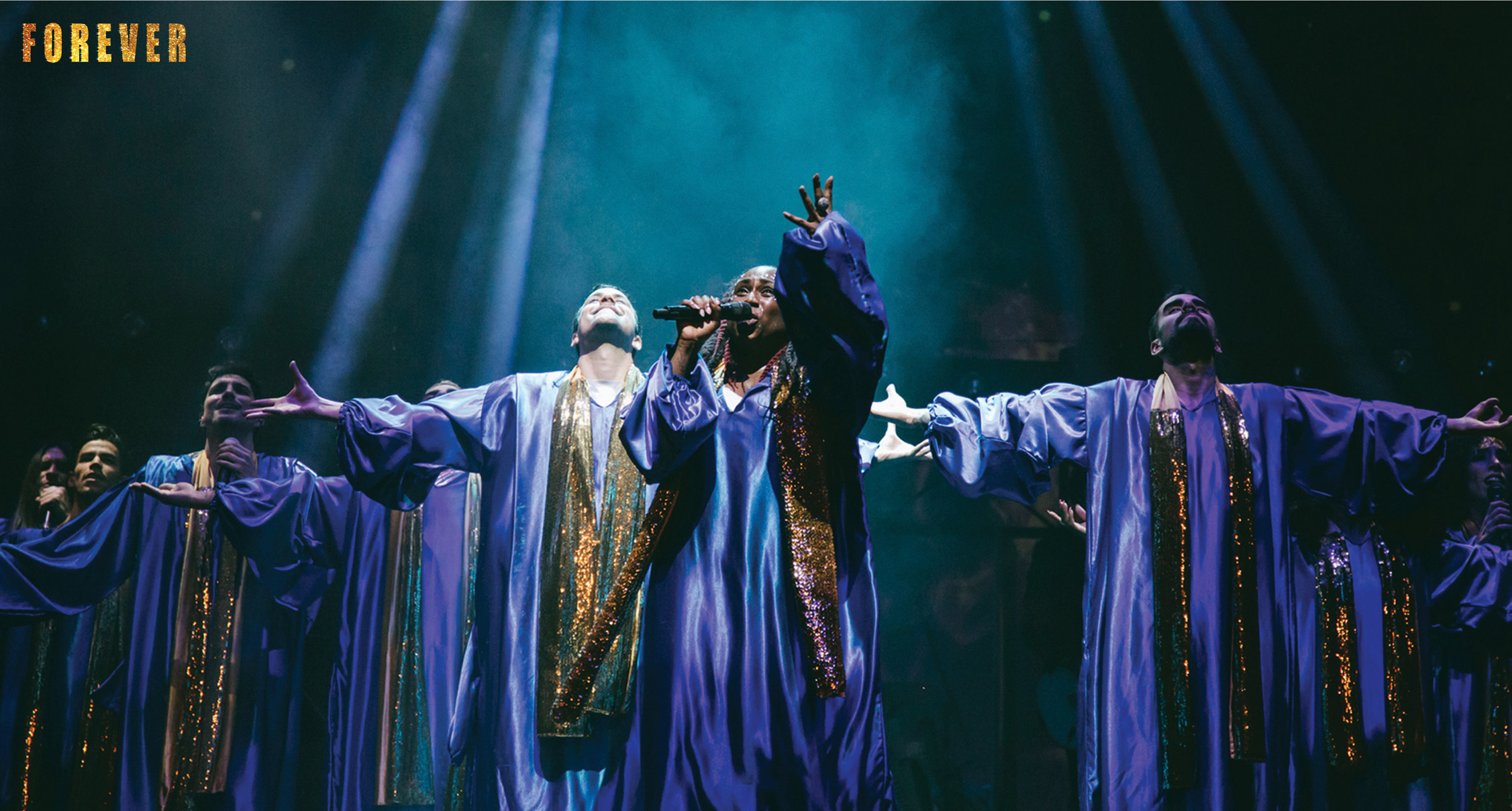 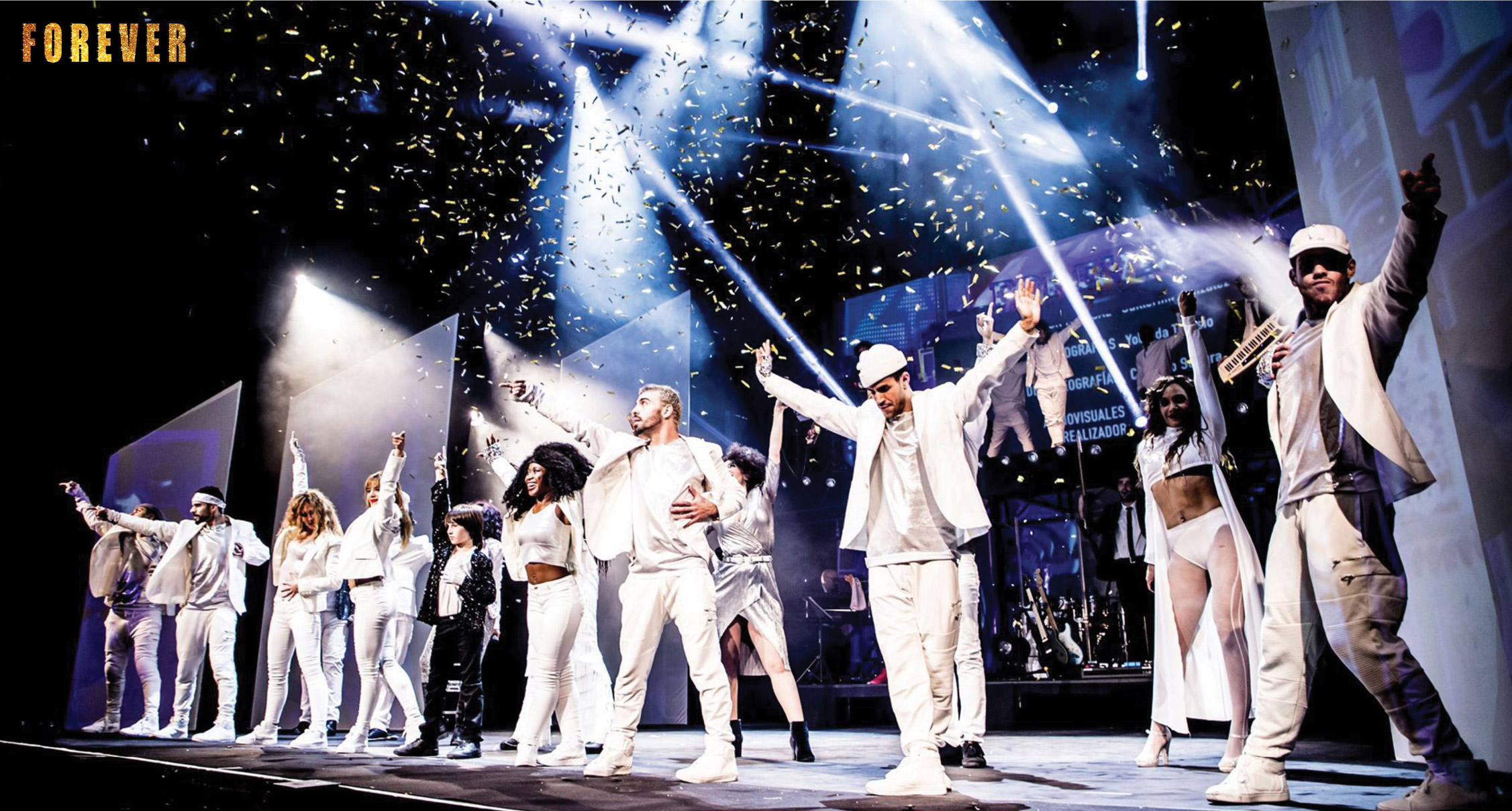 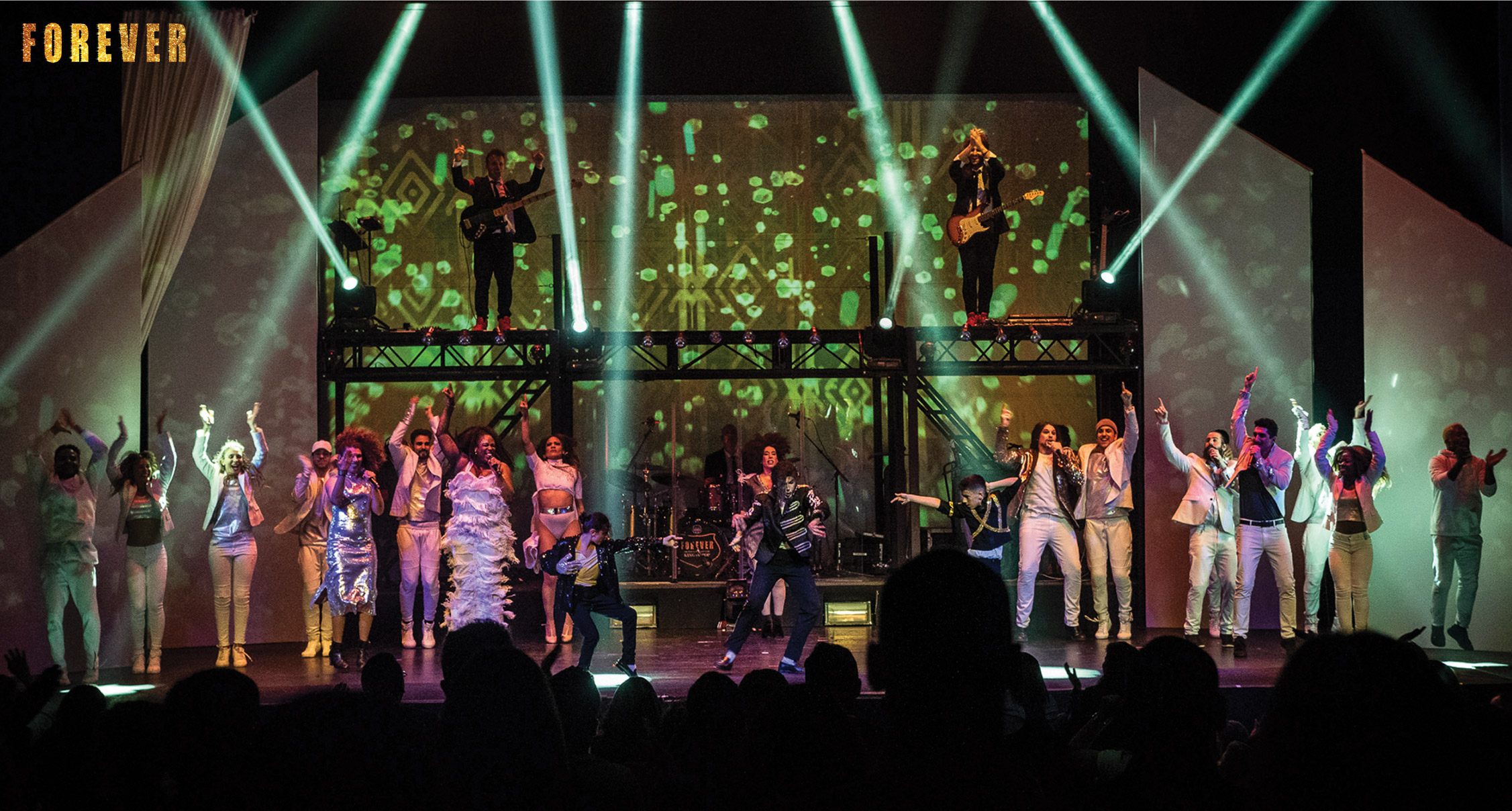 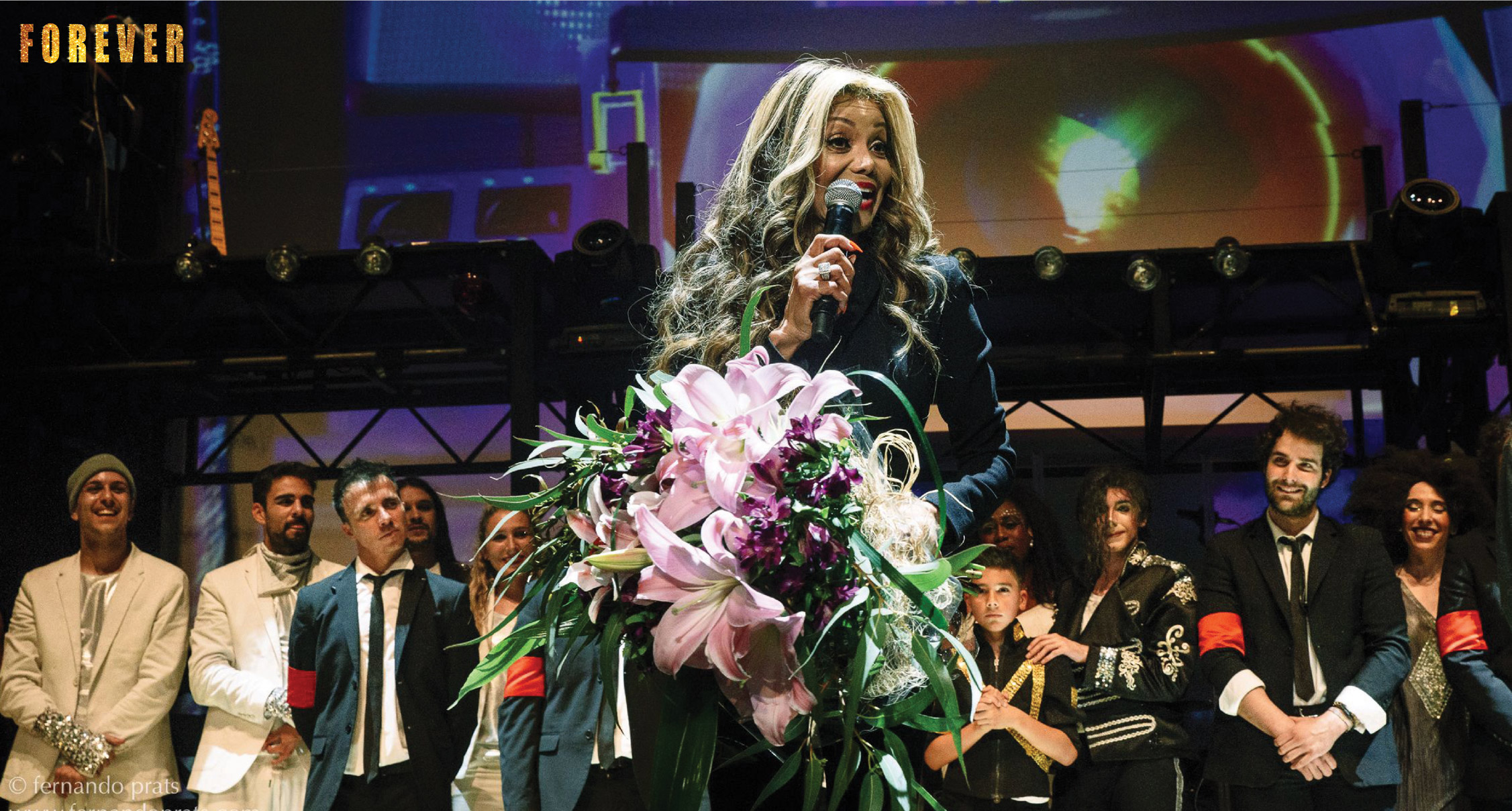 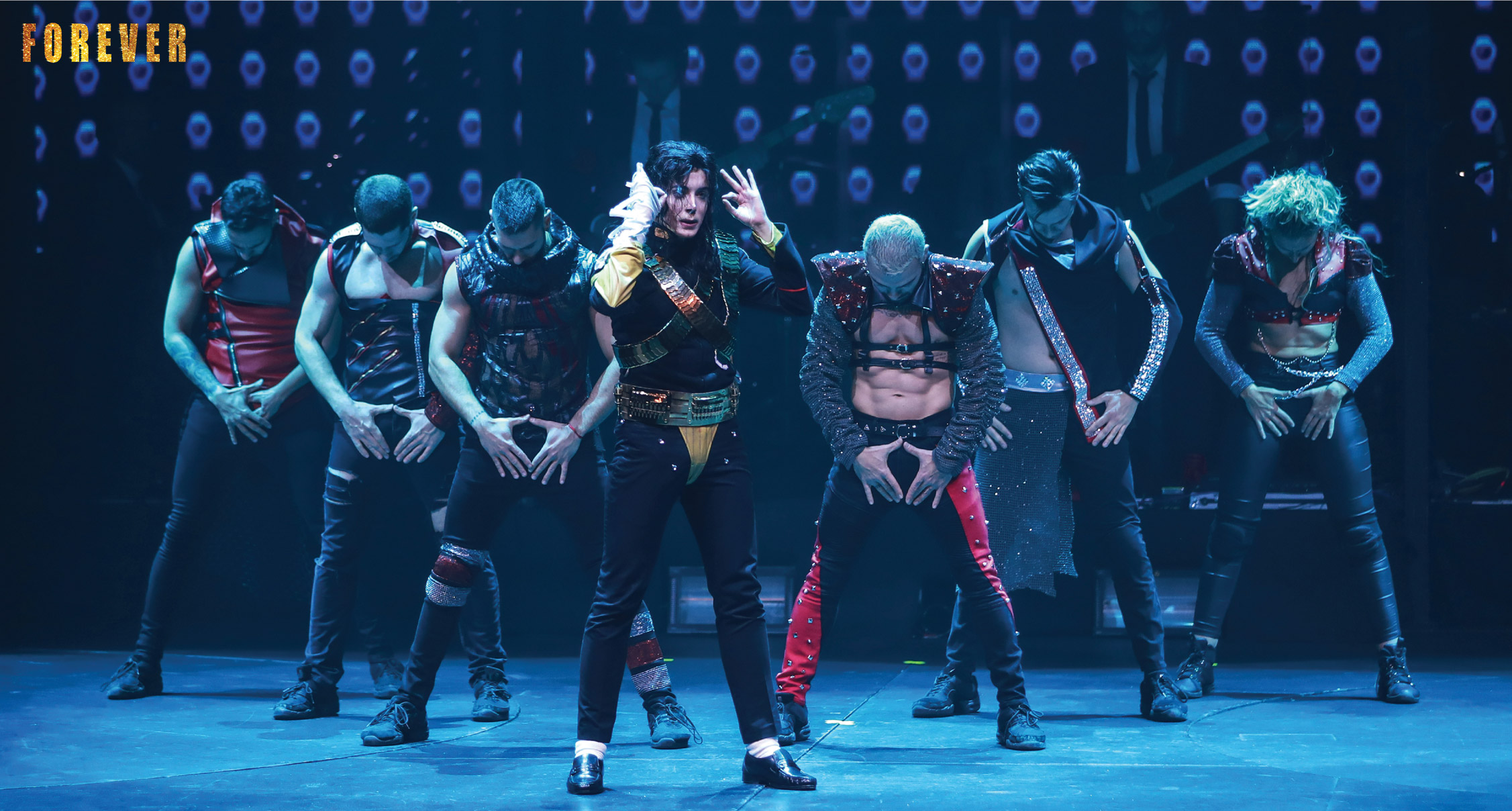 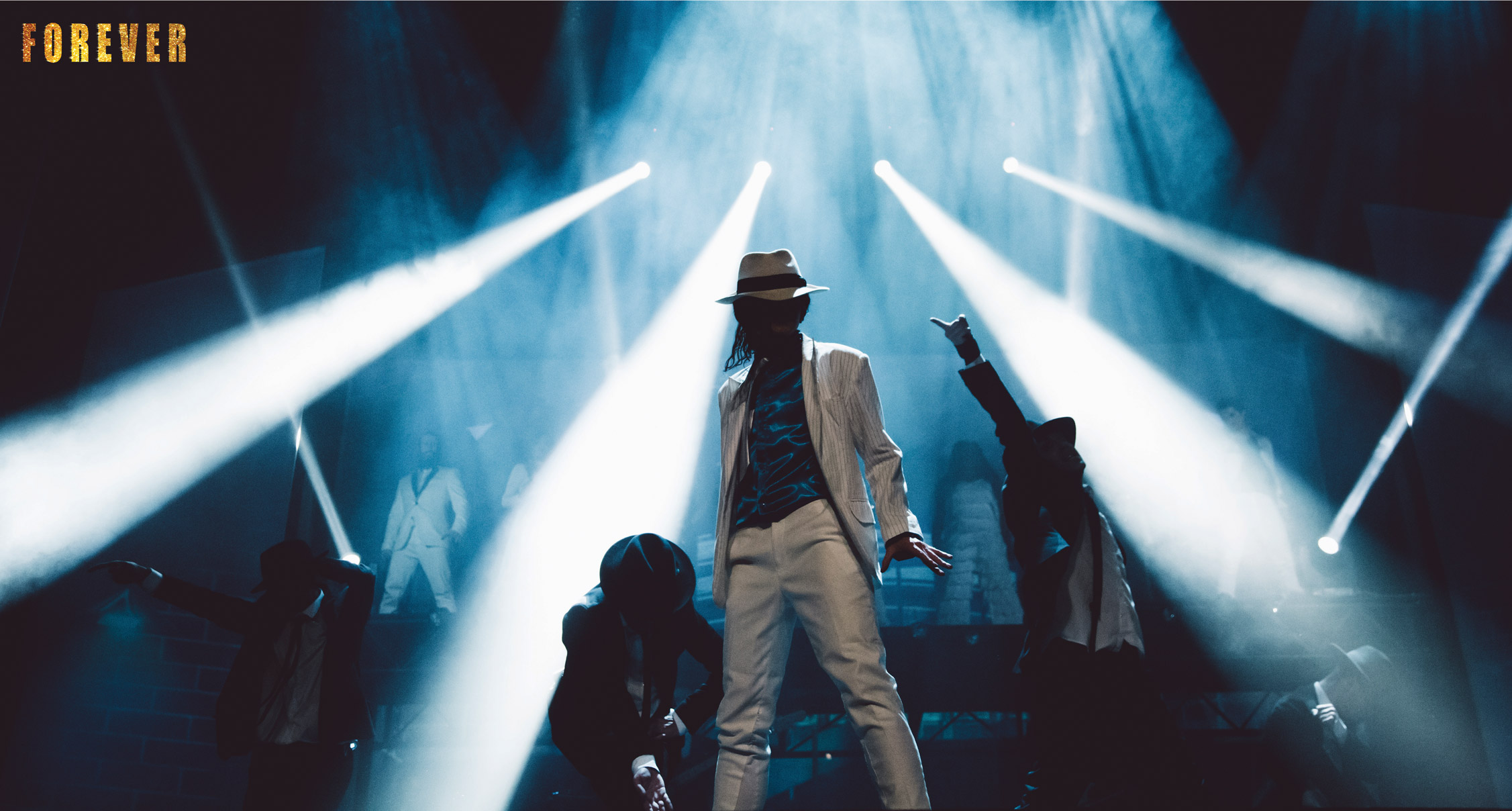 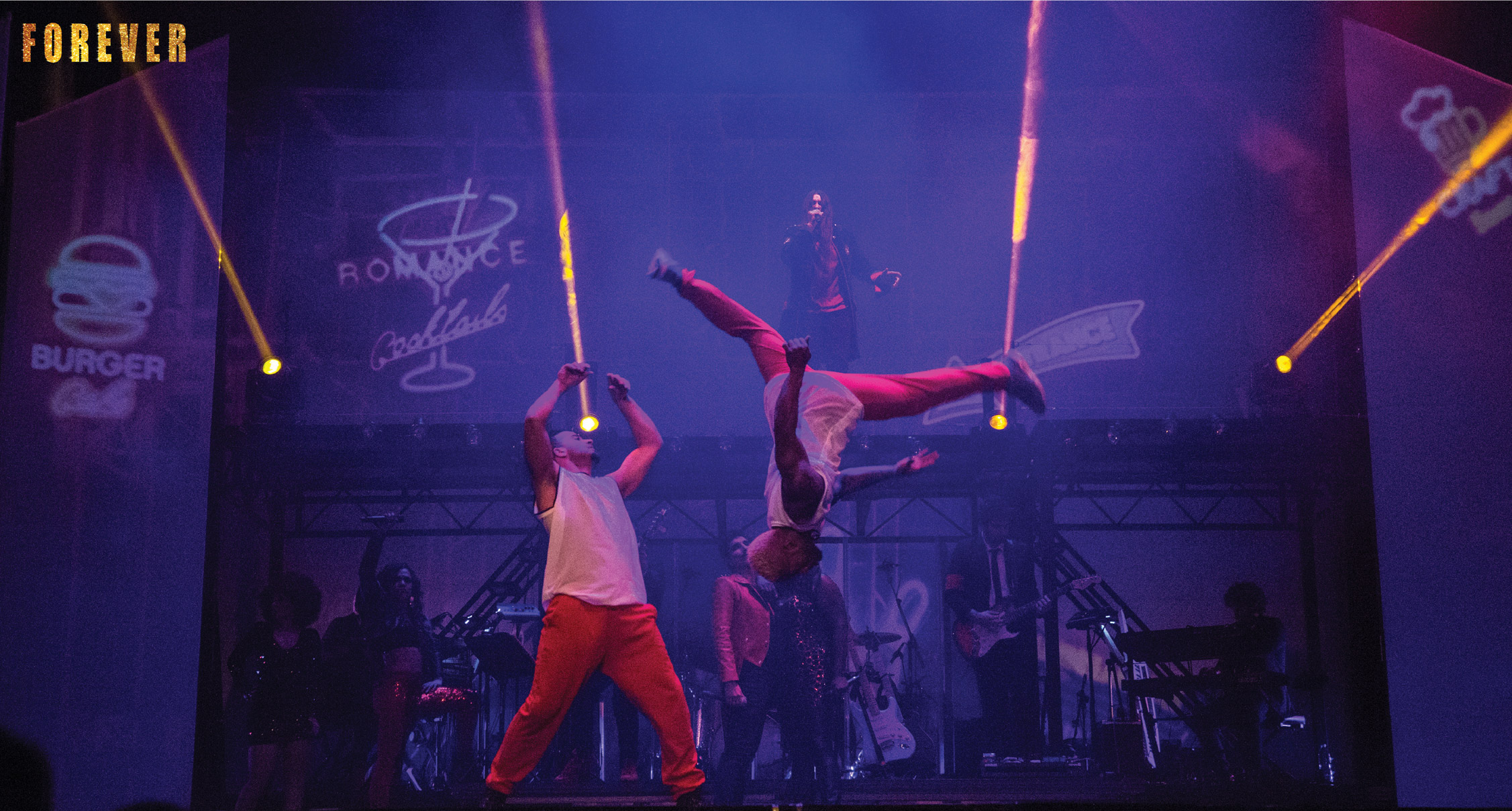 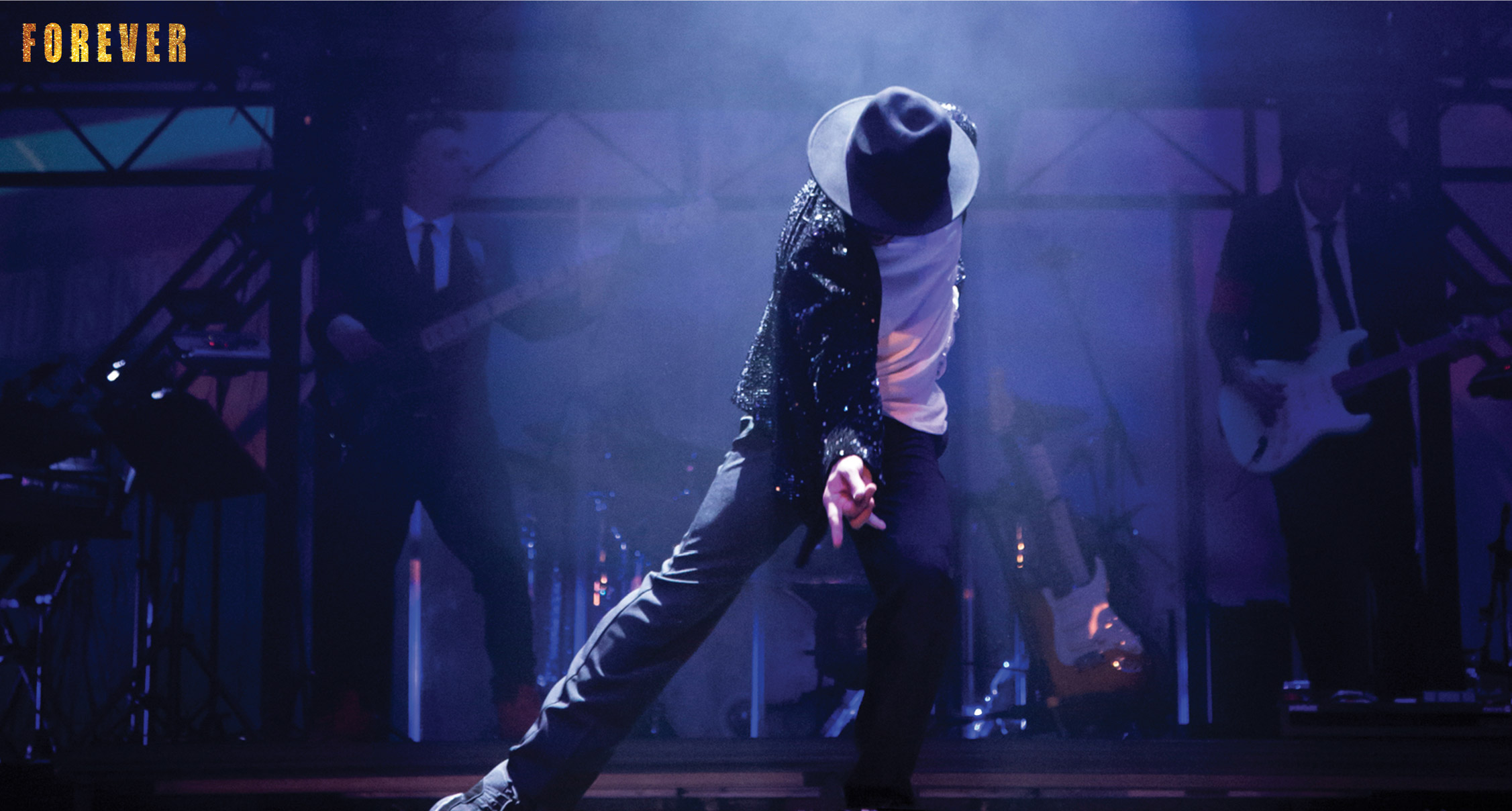 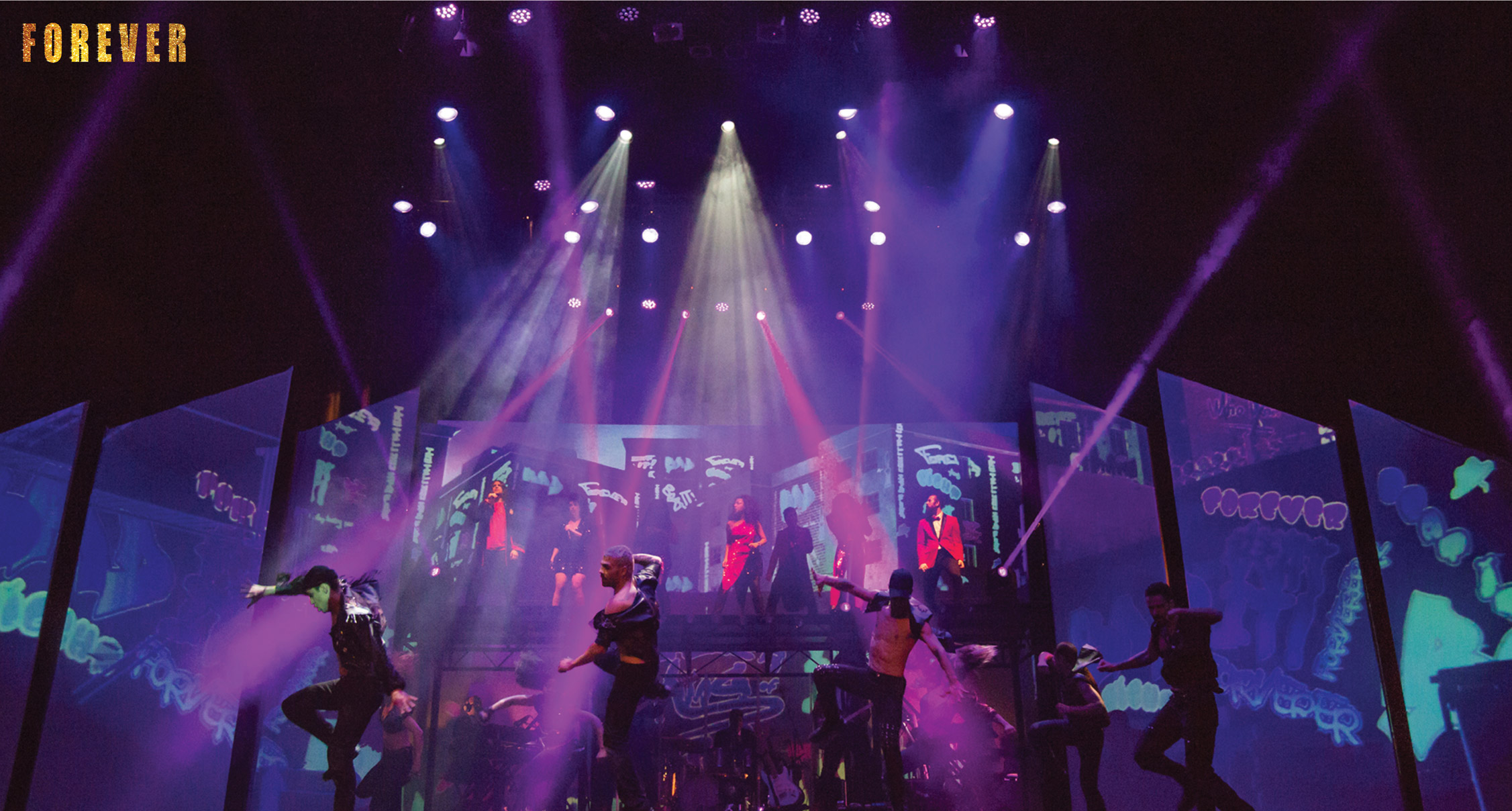